Dr. T has always had a love for music. His greatest inspirations musically were Prince and Michael Jackson growing up. Singing though seemed to have happened by chance with Dr. T. For one day, he was asked while in school, to fill in for someone in his high school quartet. He joined at the last minute as an alternate, and they ended up winning their state competition.

During college, Dr. T focused on medicine and put singing on the backburner. But after becoming a doctor, He then decided to sing a solo in church, after pressure from his wife; and a passion for singing soon developed.

Dr. T started training vocally with Toby Mostel, son of Zero Mostel, the famous late actor. After a couple years of training his voice, he heard of a competition at a local radio station where they were putting together a Christian band. Dr. T went and tried out and ended up making it! The band was known as, Elijah Ride. They opened for bands such as, Jars of Clay, Toby Mac, NewSong, and Newsboys. They became rather well known in the southeast, performing from 2005-2008. And released 2 albums, with regional radioplay. He also placed 2nd in a regional Colgate Country Showdown, in Albany ga; and made it into the finals at Seminar at the Rockies in 2006, in Estes Park Colorado, a former Contemporary Christian national competition. All during that time period. 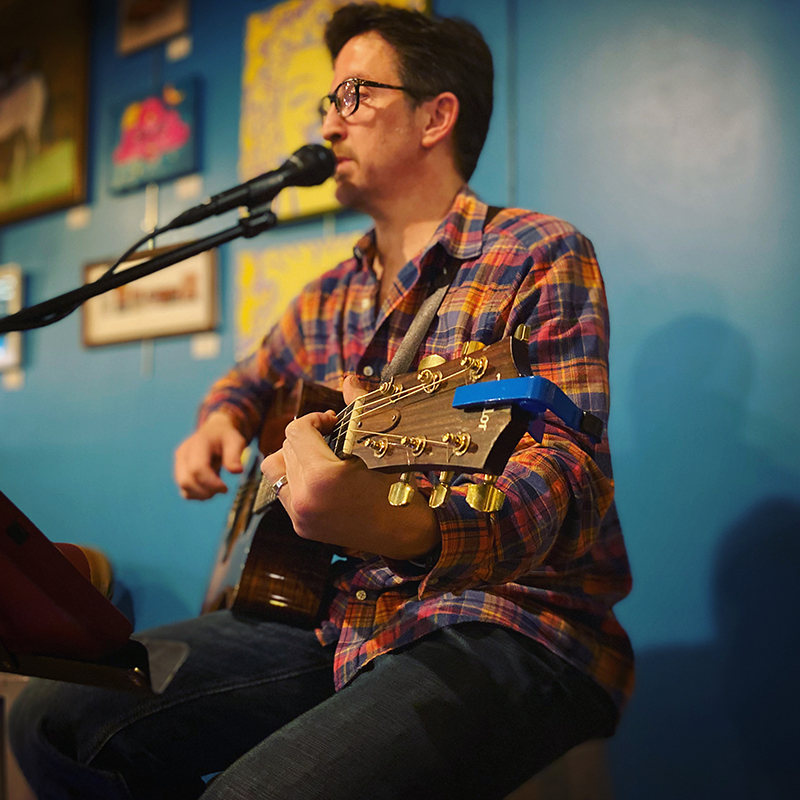 Dr. T later started focusing on his songwriting more in 2006 and in 2009 he started playing guitar. He got 2nd place in a songwriting competition that the music legend, Chaka Khan helped judge, for the song, “Lost at Sea”. His love for God shows through when he is singing praise and worship. He started singing on Praise teams, and then in 2012 he became a worship leader at New Covenant Church in Thomasville, GA, where he still leads today.

And in 2020 “The Singing Doc” was born, for which other musicians helped give him the title. He plays live acoustic events at different places around the SW GA region. Dr. T also puts out his own music and covers on youtube. 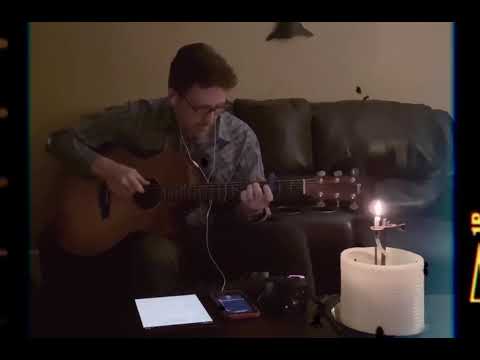 You are the are the Reason, Calum Scott cover
2 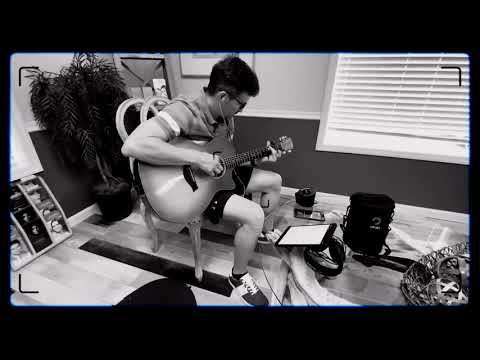 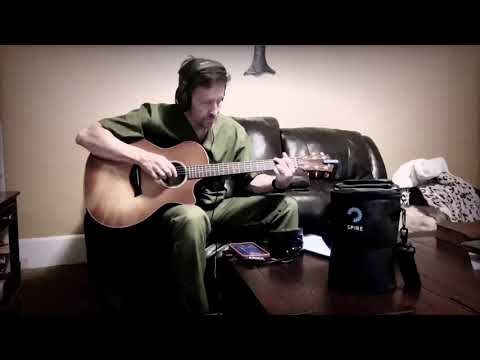 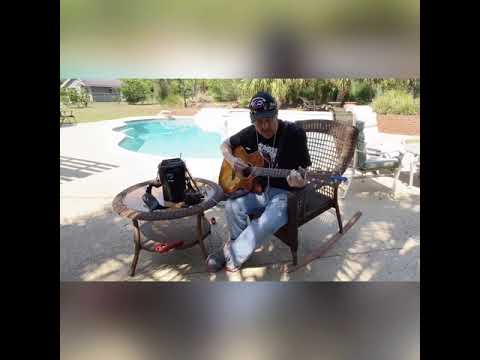 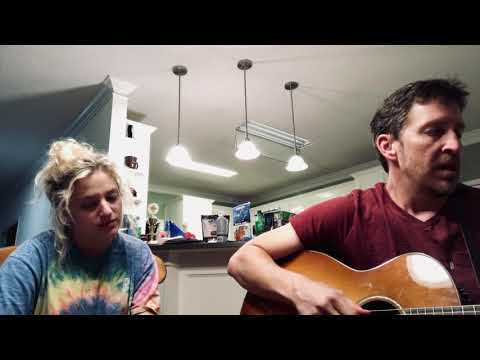 You were good to me, Jeremy Zucker; Cover by Todd & Cassidy Trebony
6 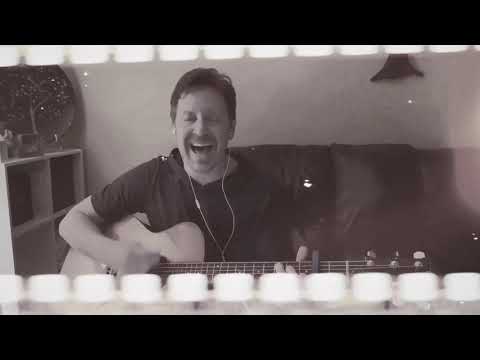 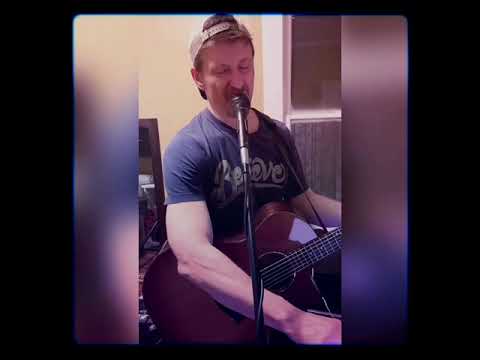 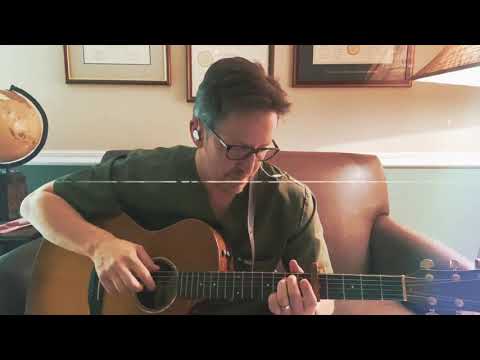 U2 With or Without You- cover by Dr T, The Singing Doctor
9 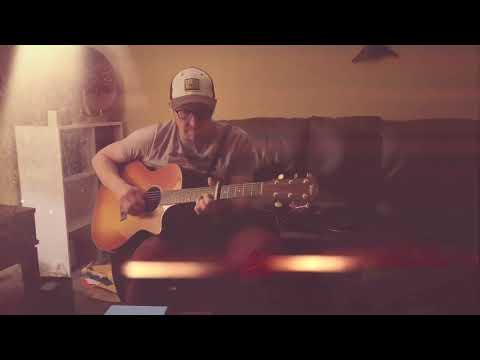 Cover of Fuel’s Hemorrhage- By Dr. T, The Singing Doctor
10 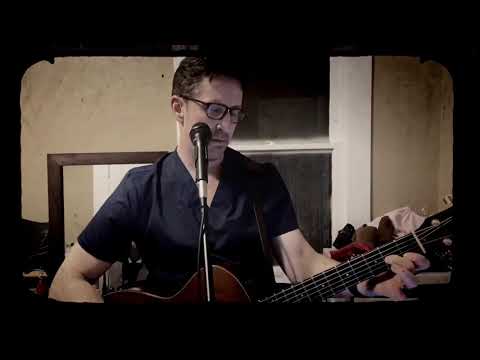 Frank Sinatra’s Fly Me to the Moon - Dr. T, The Singing Doctor
11 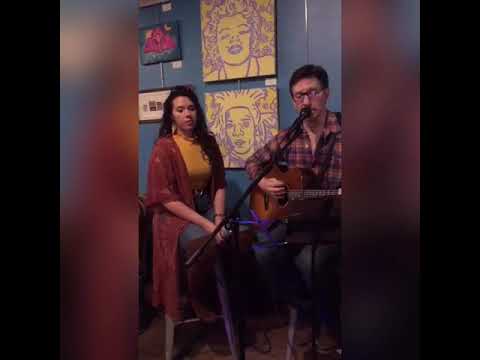 Lady Antebellum, What If I Never Get Over You- cover by The Singing Doc